"The House" is a project that started life for Atelier York back in 2008, with a commission from the architects to produce a few relatively simple exterior renders of a new project they were working on, to better help them visualise their design. We were then asked to produce planning stills showing the proposed building in situ and its (very modest) impact on the existing building and landscape. A fly-around animation was also produced. The building was granted planning permission and this quickly evolved into commissions for detailed, full-scale visualisation content, including high-res externals, detailed interiors, updated fly-around animations and, finally, two 7+-minute fly-through animations - the first to show the primary spaces within the house and to convince the Client to green-light the project, plus a fly-around of the whole exterior, the second to show the secondary spaces and to help the Client choose finishes and to tweak details.

After almost four years of hard work, we are thrilled to finally be in a position to present the studio's "Highlights Reel" - a collection of our favourite shots from the full 15-minute animation, with accompanying stills. In total, over the last four years, the studio has produced over 15 minutes of animated footage for the client, and more than 40 still images. 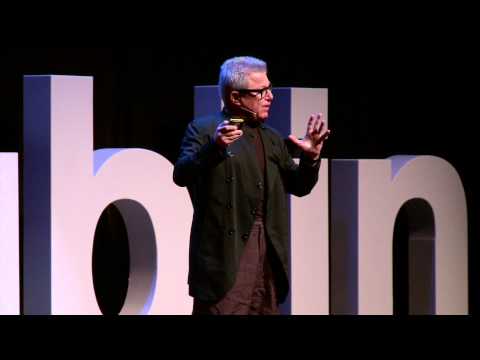 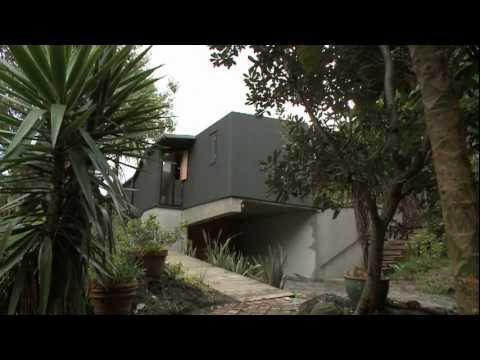 The winning home in HOME New Zealand magazine's Home of...